I was on of 15 students selected out of 60 to participate in a pilot program sponsored by V-Tech. We developed design concepts then traveled to Hong Kong where we visited numerous designs firms and presented our concepts to the V-Tech design team. I began the V-Tech project with creating a cultural probe aimed at gaining insights into the female “Me Generation” referred to as HEIDI’s ( Highly Educated Degree Carrying Individuals) From this I gained insights into their culture, how they interact with daily objects, and most importantly what affects the purchasing decisions they make. I then developed a persona that was based on data and intuition collected during research and developed a storyboard. Based off the research I developed a brand with the core values that this persona would be attracted to. Once the brand values were established I began the process of developing my concept, which is based on the Non-Verbal communication and storytelling through photographs. I tested the strongest concepts through experience prototypes, which allowed me to brain storm new ideas and get quick feedback from my peers. Ultimately I was determined to develop a form that separated itself from existing digital picture frames and stood out in the “sea of sameness”. The final concept is an In-Home device that allows users to quickly share photos and stories with friends and family members on a more personal and emotion level than current social media sites. The e_window remains timeless and inspires emotion through automatically updating sent images and messages. The time line application creates an interactive time line of all the photos uploaded to the device. 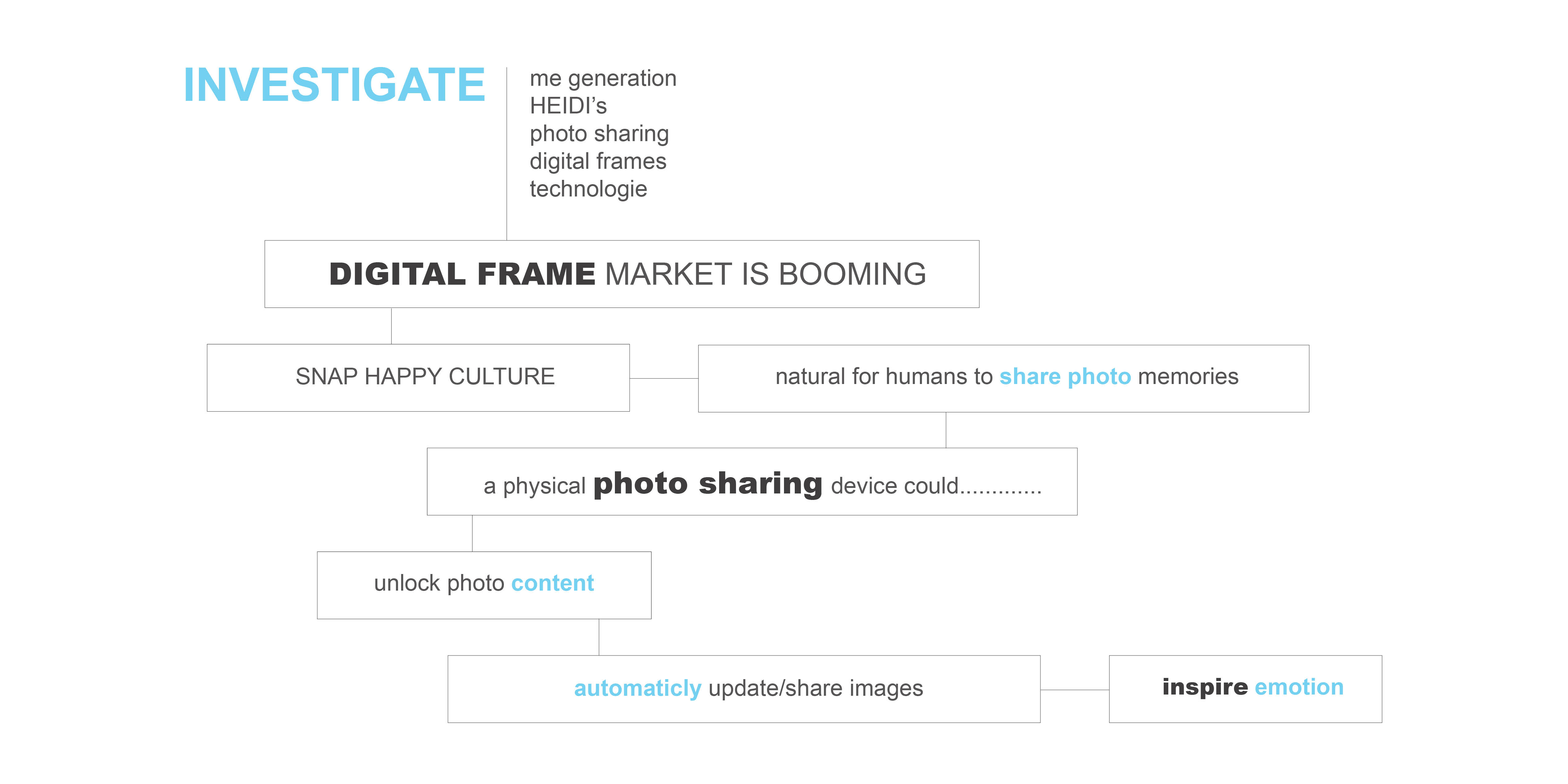 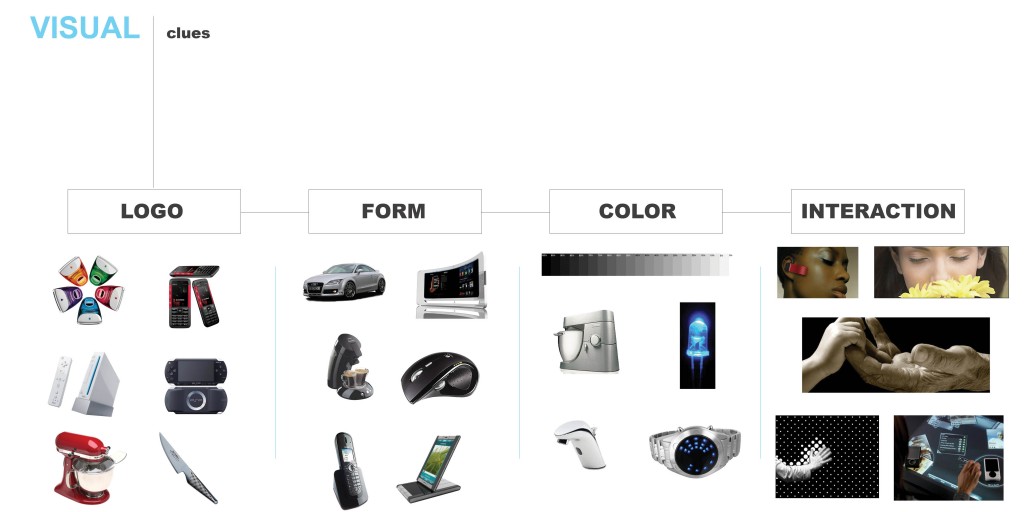 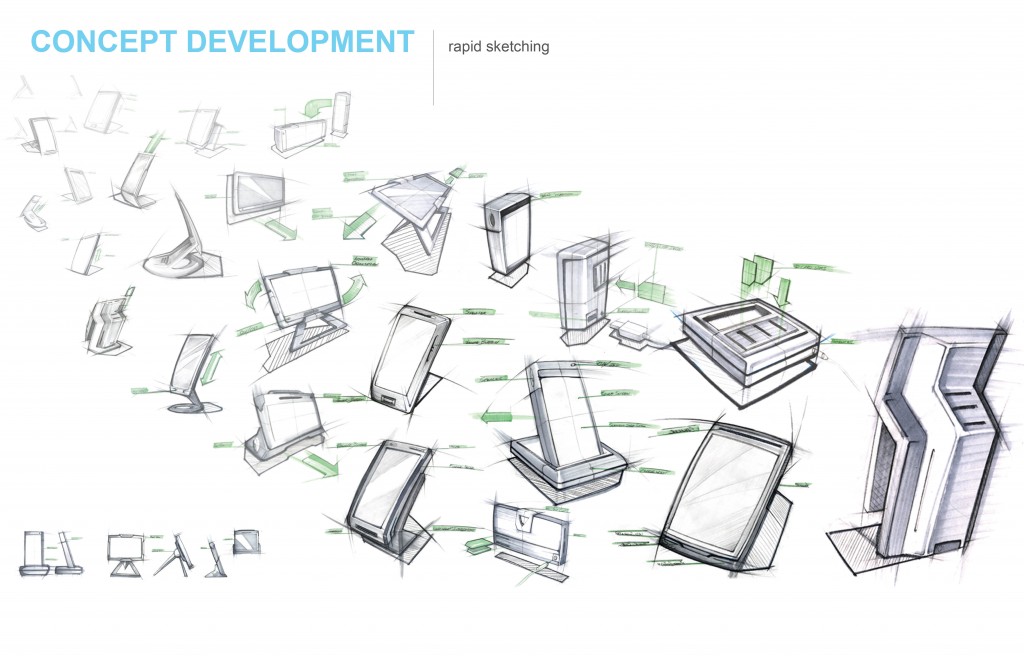 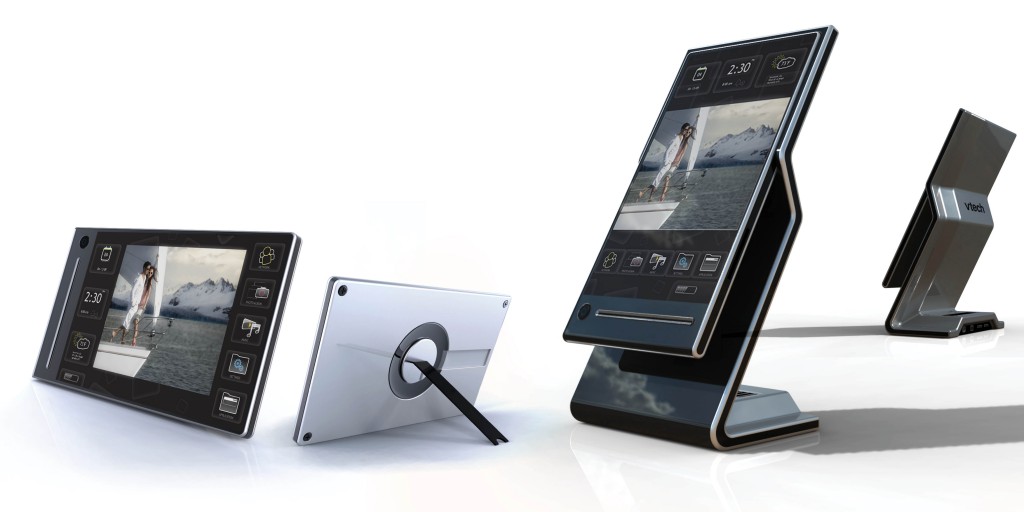 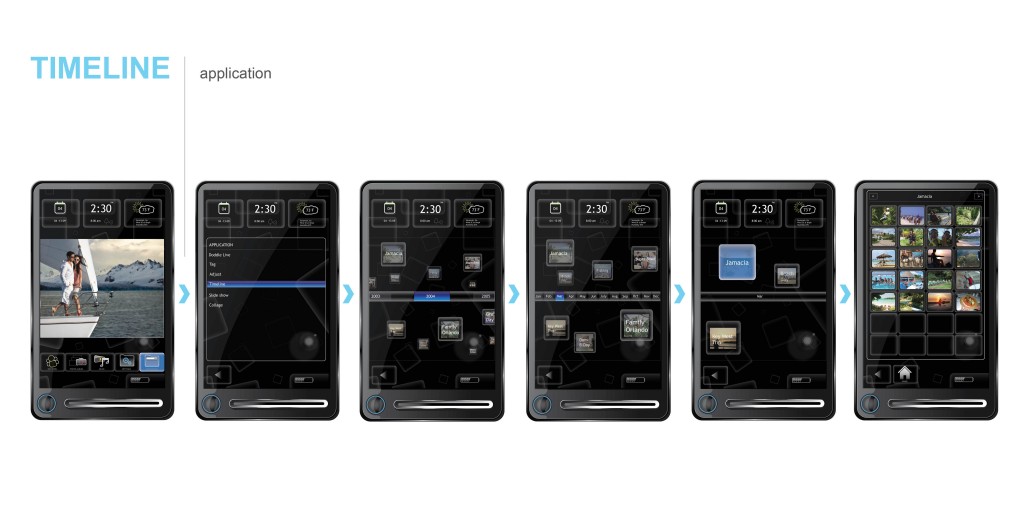 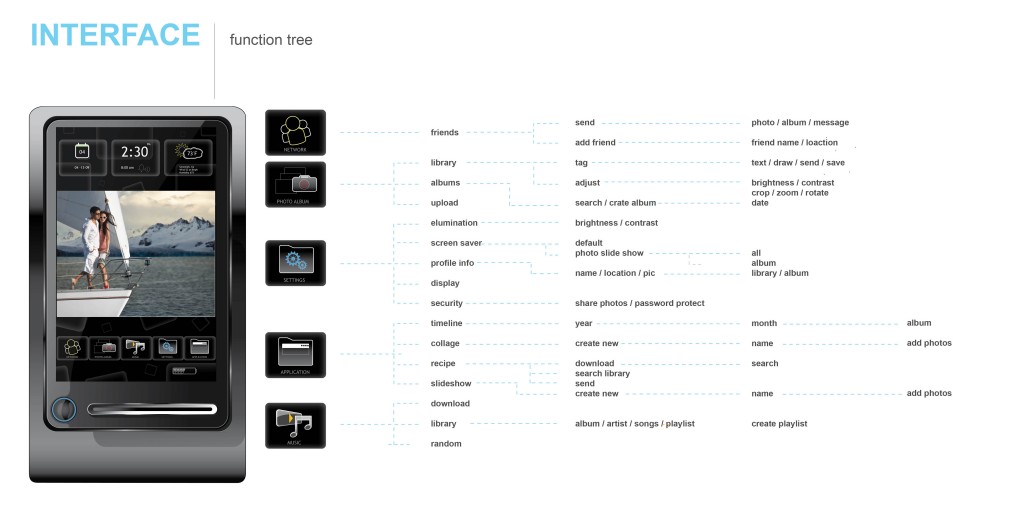 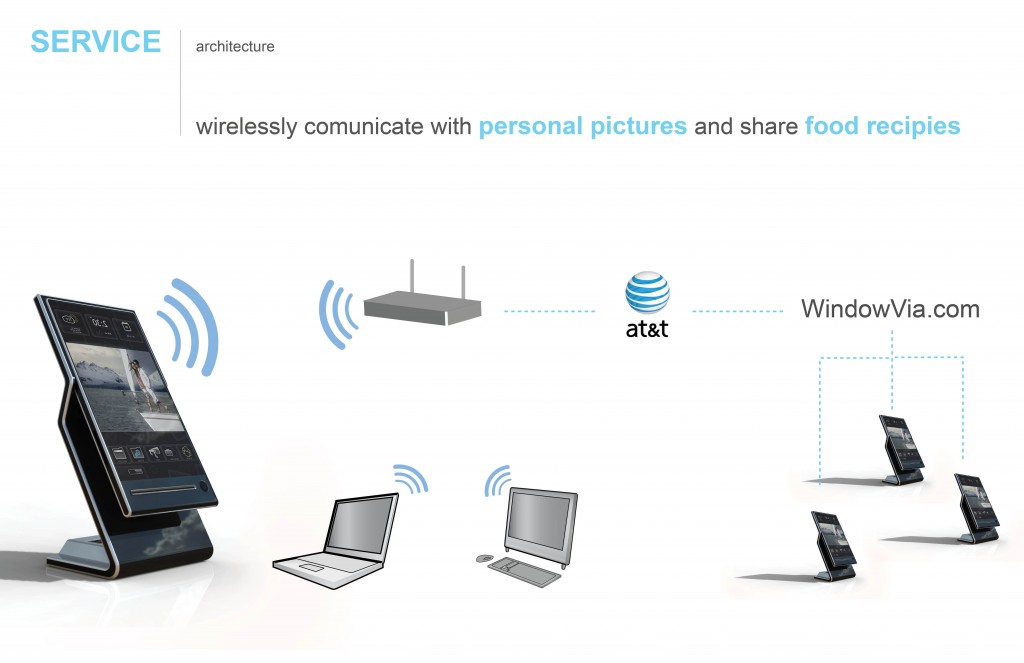 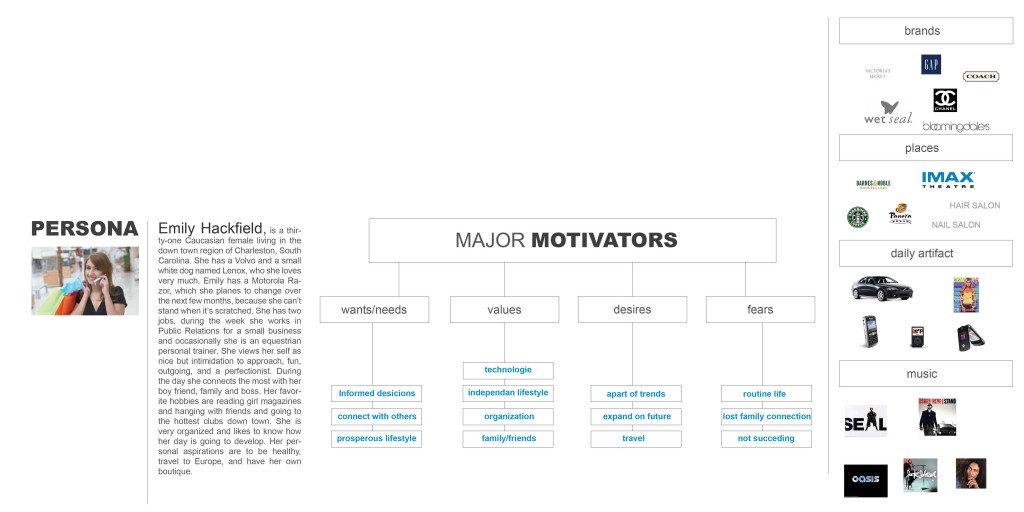